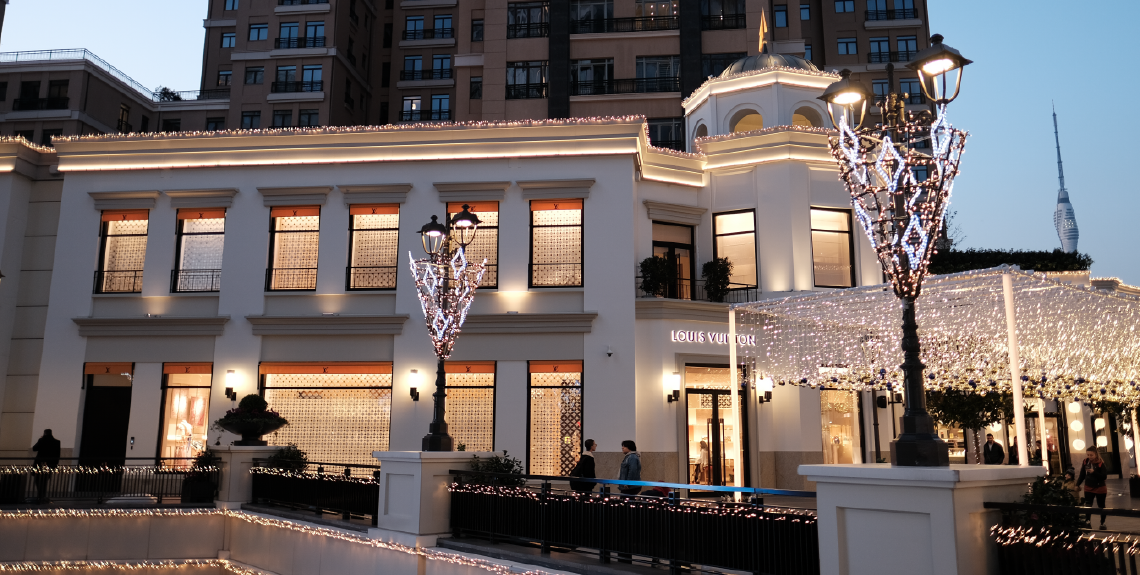 Back to the year 1854. Like many young men of his era, Louis Vuitton moves to Paris from the small town of Anchay, where he was born, to embark on the adventure of his life. Louis Vuitton started his journey as an apprentice under the master of crate production, Monsieur Maréchal, and at the age of 16 he entered France’s most famous Travel Bag workshop and began to learn this craft from the Masters of the business. Just four years later, in 1858, Vuitton introduced its first chest. This grey and flat chest, called the Trianon Trunk, is a revolution of its era, as its design makes it easier to carry and place the chest. With less stitching, the waterproof crate becomes so popular that Vuitton opens the world’s largest store of travel supplies in the Paris of the 1860s. In particular, III. Napoleon’s wife Empress Eugenie’s preference for Louis Vuitton on her travels allows this name to spread rapidly between countries and continents. So much so that 19th at the end of the century all the major names of the period are on the waiting list. Louis Vuitton goes on to differentiate in its designs when the popularity of trunks causes its imitations to quickly emerge, and for the first time its two-coffee-tone plaid pattern introduces Damier in 1888. In 1892, Louis Vuitton passed away and left the company to his son Georges Vuitton. It gives birth to that iconic monogram, which wraps the intertwined letters L and V in a floral motif to separate the brand from its imitations and reinforce its perception of luxury. The checkered pattern and monogram are considered the heart of the brand, though bags have since been sold in a variety of colours and materials. You can find Louis Vuitton brand in Emaar Square Mall its magnificent designs.