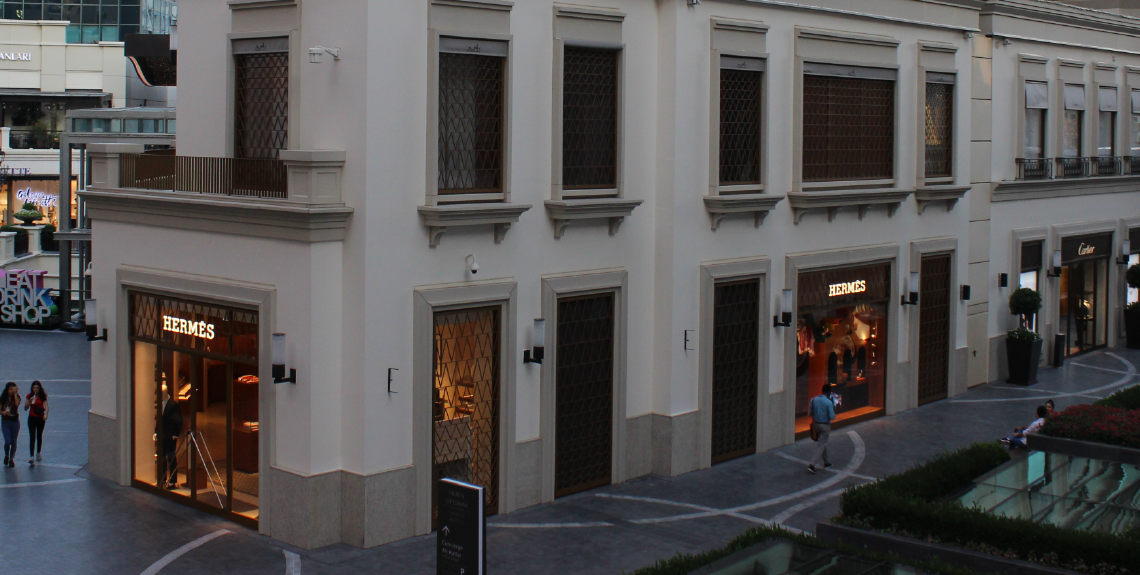 Today we will tell you the story of the birth of an iconic handbag brand that has been turned into an ‘object of desire’ by women, making it possible to be on a waiting list that takes months even to order. Hermès!
Hermes was founded in 1837 by Thierry Hermes. The company first began producing leather and accessory designs related to saddle and riding, and the target audience for these products was European nobility. For the first few years, the brand made custom design belts, reins and custom hat designs, and in 1920, it patented the zipper and made its new product design, namely the women’s purse. With self-designed handbags, Hermes became more popular. After Thierry Hermes, his son Charles Emile Hermes became head of the company, but after that, his grandson Hermes became manager of the brand and changed its name to Hermes Freres. After this brand name change, the company started manufacturing custom leather. The brand, which focuses on gloves, belts and sportswear, today has products such as home textiles, furniture and porcelain within its body. The current CEO of the company is Axel Dumas. The brand derives its name from Hermes, the God of messengers and Commerce in Greek mythology. The raw material used for the making of these famous square silk scarves, which are carefully produced each product, is sourced from their private farms in Brazil. In the making of scarves, completely vegetable dyes are used and each colour is put on hold for about a month to dry after application. The length of thread used to make 1,000 Hermès scarves is equivalent to the distance between the Earth and the Moon. These scarves, called Carré, measure 90×90 cm. They are so sure that there is no other brand that can produce the same product of the same quality that they do not have a single licensed product…when Paris was occupied by the Nazis, the brand moved its activities to Cannes for a while. In the city, where supplies are getting harder and harder, they can finally find only orange cardboard for packaging. And from 1945, the brand recognizes this orange as its signature colour.

Despite having seen many global economic crises in its 80-year history, the products of the brand, which has managed to survive and even increase its value by keeping pace with change, can actually be evaluated for an investment purpose. So much so that while the company has increased its value by 500% over the past 35 years, Hermes ‘ Birkin model has proved to be the right investment vehicle, outperforming the American market and gold price over the past 35 years.
The Hermes brand, whose designs are quite simple, far from ostentatious, but of such quality, welcomes its visitors at Emaar Square Mall. At Emaar Square Mall, the heart of fashion, on the Anatolian side of the waiting for elegance lovers, Hermes brand admires even those who look through the glass. Emaar Square Mall, like all luxury brands, is in high demand as fashion lovers rush to follow the latest trends of the Hermes brand.